You are here: Home / Saving Dollars and Sense / Giveaways and Freebies / Free Advanced Screening Tickets to I Feel Pretty
Note: this article may contain affiliate links. If you make a purchase using one of these links, I may be paid a referral fee at no expense to you. As an Amazon Associate I earn from qualifying purchases. Read our disclosure policy click here.

Get a pair of passes to the advance screening of I FEEL PRETTY on Wednesday, April 18 at 7:00PM at the Emagine in Royal Oak, Michigan.

I FEEL PRETTY is a hilarious and relatable comedy about an ordinary woman, Renee (Amy Schumer), who struggles with feelings of insecurity and inadequacy about herself both outwardly and inwardly.

After suffering a fall, she wakes up believing that her physical appearance has changed to what she believes is the perfect version of herself, but unbeknownst to her, she looks exactly the same.

With this newfound “beauty”, suddenly she is confident, empowered, and fearless.

She marches through life with an altered perception of her physical self and a staunch self-assuredness that leads her to comedic interactions with the other people in her life. On the outside, Renee has not changed at all, but her perception of herself has. 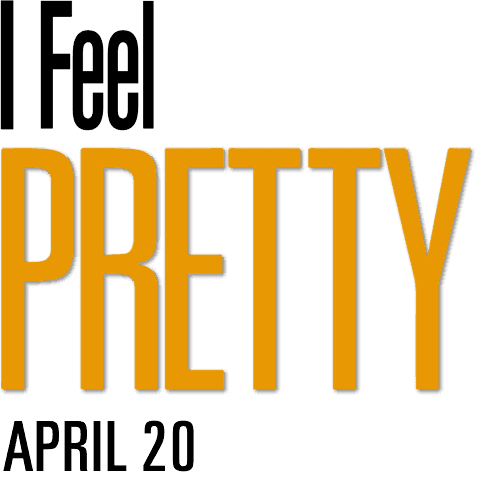 I FEEL PRETTY is a genuine, heartfelt, emotional comedy that anyone who has ever felt a little unsure and a little un-pretty can relate too.

NO PURCHASE NECESSARY. I FEEL PRETTY in theaters on Friday, April 20th

CLICK HERE to get a pair of free tickets.

Remembering today, those who gave their lives for

Good morning!⁠ ⁠ It's been a while since I hav

Who knew raw honey & honeycomb chunks would be in

How cute is this Self Watering Pot!! ⠀ Keep read