This Star Wars BladeBuilders Jedi Master Lightsaber Review is part of the new 2015 Hottest Toys series that I will be sharing here on Saving Dollars and Sense that will highlight each of the hottest toys for the 2015 holiday toy season. 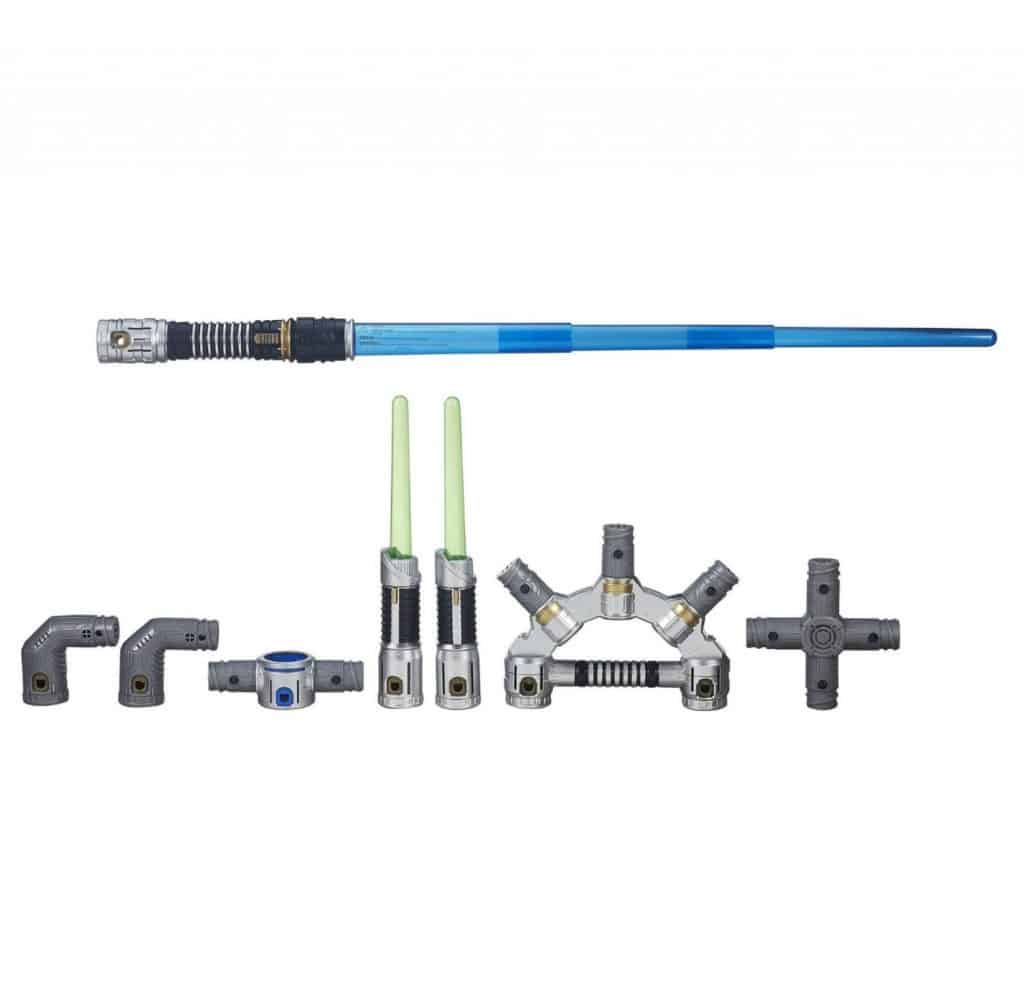 For parents who were big Star Wars fans, hearing your seven-year-old utter the words, “Luke, I am your father” is perhaps something that will cause your chest to swell up with pride. More than three decades on, and The Force is still strong.

In fact, it’s awakening. Episode VII: The Force Awakens is just around the corner. It’s due for release in early December 2015 and Star Wars toys are now even cooler than they used to be.

For instance, this BladeBuilders Jedi Master Lightsaber can be used to recreate that epic battle against Darth Vader. Or if that doesn’t rock your boat, just know that it can be used to create farfetched storylines too.

Perhaps one where R2D2 takes on Kylo Ren? Who knows where that might lead? Nonetheless, with this toy, you’ll get to make up endless new adventures in a galaxy far, far away. 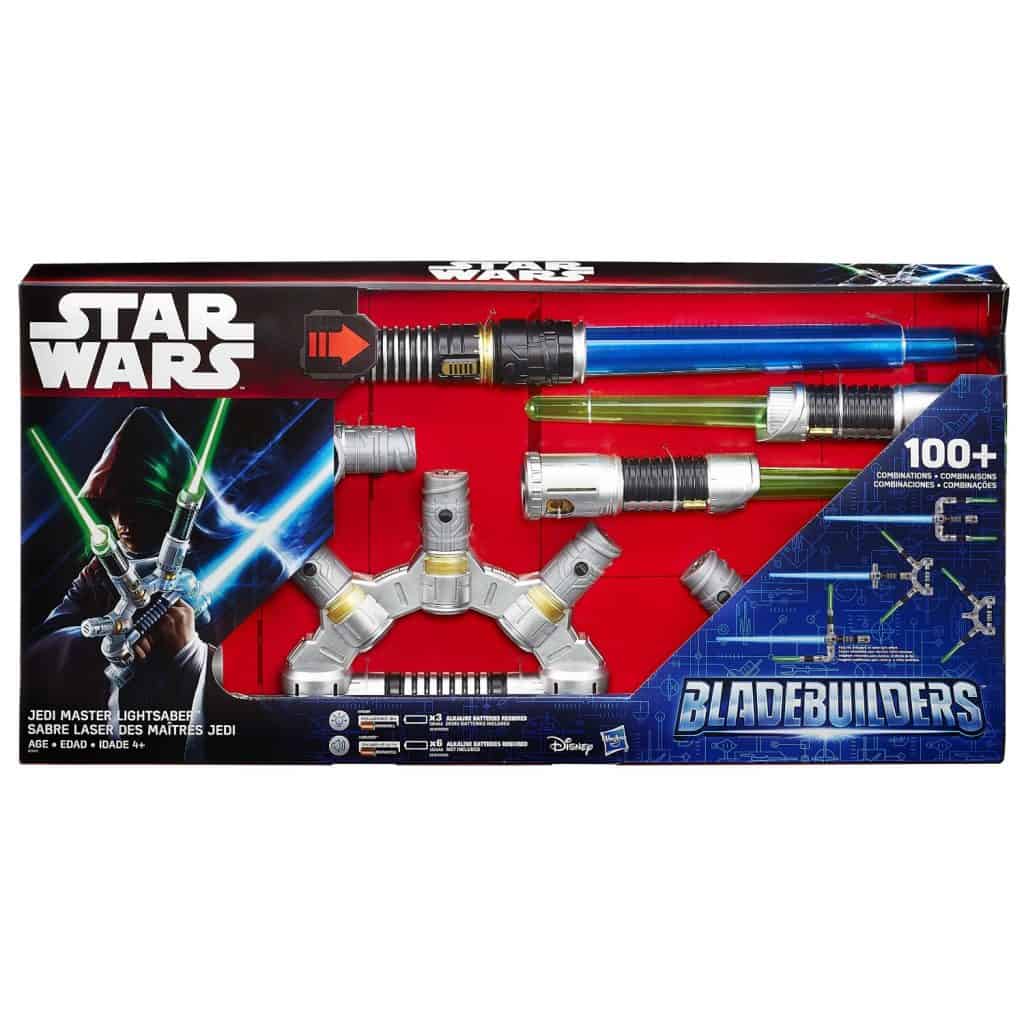 This lightsaber looks so much like the ones in the movies that it’s sure to spark your imagination. It also has a few signature BladeBuilders features:

Is The Bladebuilders Jedi Master Lightsaber Worth Buying?

If you’ve ever dreamed of fighting against the Dark Side but grew up before that could happen, now is the chance to reclaim all lost glory! This lightsaber is a must-have, especially if your geeky sci-fi genes have not been lost on your kids.

Both you and your children can now roleplay as Jedi Masters and have lots of fun together while extending their social and imaginative skills.

But fair warning: If you’re one of those “purists” of the Star Wars series, this lightsaber is probably not for you since you may feel it’s too different from the original movie version. Then again, nothing will make the cut for you anyway since you would be the type who would only be satisfied with the real thing.

And that would be dangerous!

The Force is strong in this one. Be ready for the release of Star Wars Episode VII: The Force Awakens with this awesome Jedi Master Lightsaber set from the Hasbro BladeBuilders series.

It has realistic sound effects, a motion activated light-up blade, and almost unlimited variations on how it can be put together. The only difference between this toy and the lightsabers in the movies is that no one’s likely to lose a hand!

So, get ready for awesome adventures fighting the Dark Side and saving the galaxy that’s far, far away.