This Guitar Hero Live Review Review is part of the new 2015 Hottest Toys series that I will be sharing here on Saving Dollars and Sense that will highlight each of the hottest toys for the 2015 holiday toy season. 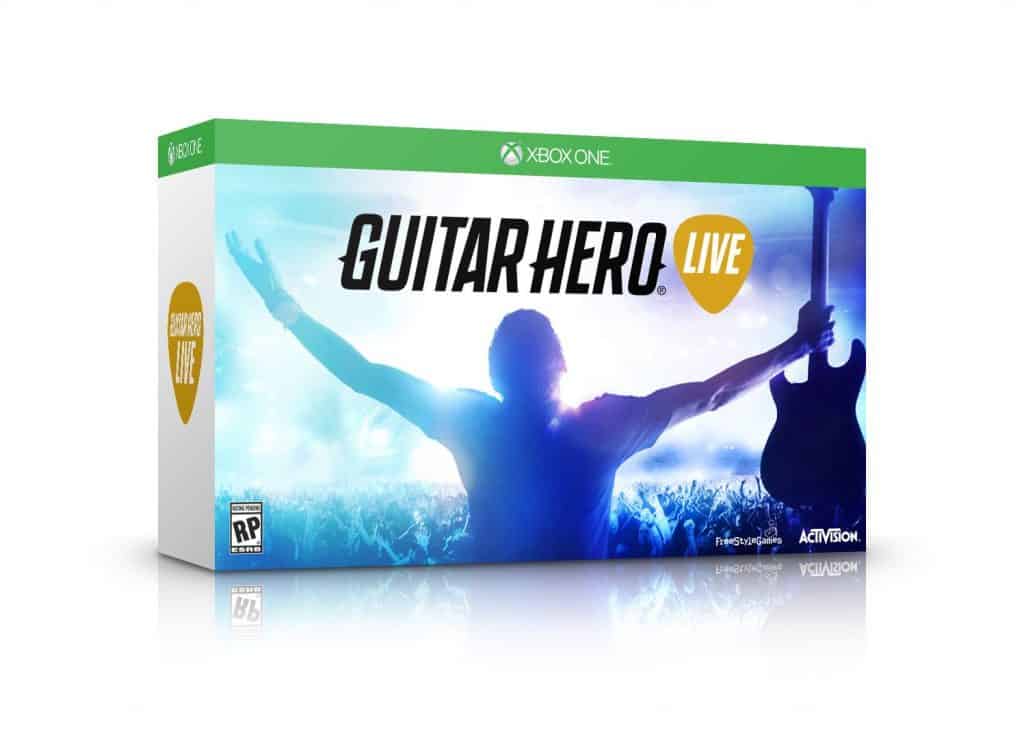 Forget jamming along to Hendrix on your karaoke set. Throw away your ukulele. Guitar Hero Live is due for release on October 20 and will transform you into a master of the arena. It’s available on multiple consoles so whatever gaming camp you belong to – Playstation 3, Playstation 4, Xbox One, Xbox 360, or Nintendo Wii U – you can rock it out with the latest and greatest Guitar Hero Live!

This latest Guitar Hero offering comes with an awesome new guitar designed with a 2 x 3 button layout. You’ll truly feel like you’re a world famous rock star with this. Beginners can use just three buttons and veterans can challenge themselves with the full six.

Is Guitar Hero Live Worth Buying?

The features of the new Guitar Hero game are light years ahead of the original and give players an exhilarating taste of performing to a stadium full of screaming fans.

Even if you’ve never learned to play the guitar, the game is easy to learn and you can quickly develop in skill. There will never be a boring moment. Once you’re an expert, you can up the challenge by switching to the six button mode.

Whether you’re into ripping it up like ACDC’s Angus Young or strumming along to Ed Sheeran, the GHTV function will mean that you can play any song your way. But watch out! Your quest to reach Hero Status could get addictive.

Regardless of which console you own, your lounge room can now be transformed into a wicked concert hall with the new Guitar Hero Live. The awesomeness of Guitar Hero has been reinvented and Guitar Hero Live promises to take it to greater heights.