You are here: Home / My Story of Grace / Stroke Awareness Month: I Survived a Stroke at 16 Years Old
Note: this article may contain affiliate links. If you make a purchase using one of these links, I may be paid a referral fee at no expense to you. As an Amazon Associate I earn from qualifying purchases. Read our disclosure policy click here.

May is Stroke Awareness month.

Stroke is the fourth leading cause of death and the leading preventable cause of disability in the US.

Each year, about 795,000 Americans suffer a new or recurrent stroke—that’s about one stroke every 40 seconds and I was one of them.

And yet you won’t see pink ribbons or red dresses thrown around to make sure everyone knows about this deadly killer that can touch anyone, anywhere.

We think we understand stroke, but most of us don’t have a clue.

I was the victim of a stroke at the ripe old age of 16 years old.

If you are like me, you are probably thinking right now how in the world can a young girl suffer from a stroke?

After all, strokes only happen to older people right? That is what I thought too when the doctors finally realized what was wrong with me.

When I was 16 years old, I gave birth to a beautiful baby girl 2 months early due to a severe case of Toxemia which had caused the swelling in my body to reach my brain leaving no room for oxygen.

Basically, without any oxygen to the brain, you are faced with a stroke.

My stroke went unnoticed for several days because I was so sick from the Toxemia that I was bed-bound.

Once I was able to get up from bed they realized that I had no use of my left side.

I was paralyzed for almost 2 weeks as they performed tests on me using an electric shock sending machine and needles to determine the extent of the paralysis.

Thankfully mine was not permanent and I slowly made a full recovery, although my brother likes to joke that the lack of oxygen left some permanent damage to my brain (the doctor assured me it did not lol).

But that is not the case for all people that are afflicted by a stroke.

Please take a minute to educate yourself about the signs of stroke below. Knowing the signs and when to get help may literally be the difference between life and death for someone you love.

The American Heart Association/American Stroke Association and the Ad Council are working to raise awareness about F.A.S.T—an acronym used to recognize a stroke and what to do in a stroke emergency. 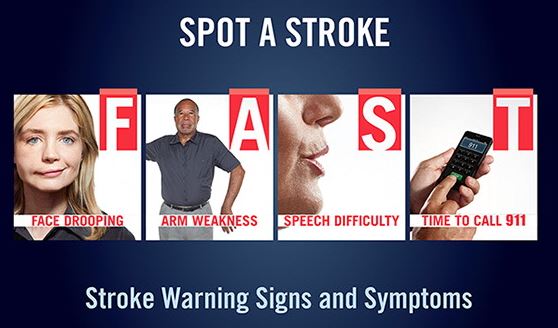 When you recognize a stroke and immediately call 9-1-1, the person has a greater chance of getting to an appropriate hospital quickly and being assessed for treatment options like a clot-busting drug and other medical devices.

But many people do not know the warning signs of a stroke – information that may save a life. 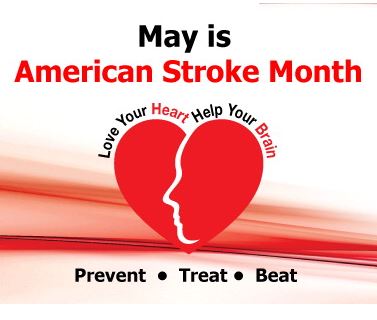 Download the F.A.S.T app that you can download free that will help you have this information on hand whenever you may need it (hopefully you’ll never need it). 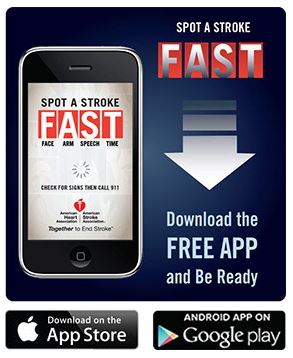 It's Grandson Weekend at my house!⁠ ⁠⠀ We ar

See these boots?!!⁠⠀ ⁠⠀ These are my absol