↑
Home » My Story of Grace » The Rooster Crows No More 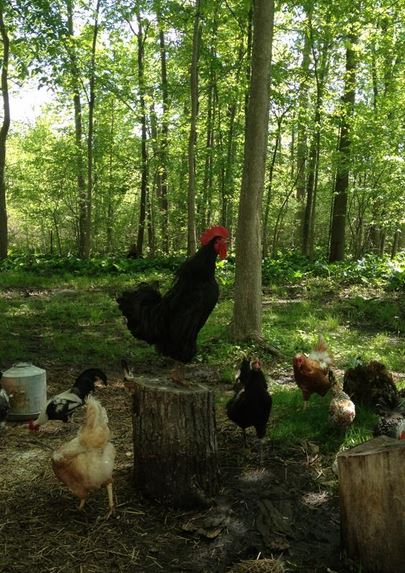 I am not sure how many of you caught my post about having to get rid of a rooster?

We never intended to have roosters, but sometimes they just can’t tell.

We were quite surprised to find out that we actually ended up with two roosters when we ordered 12 hens last year. 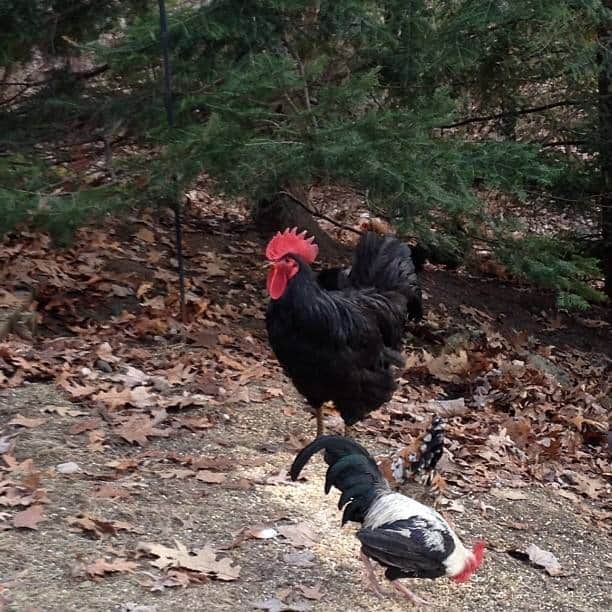 One is very loud and aggressive and one is small and sweet.

Thankfully it was the loud and aggressive one we were asked to get rid of.

When my husband was out of town for a month for work I was outside with all of the chickens near the coop when that mean rooster attacked me. He did not like me being near the coop at all.

Seriously! I mean it chased me all the way to the house until I could find a large stick to keep him away from me.

So for me, it was almost an easy decision. 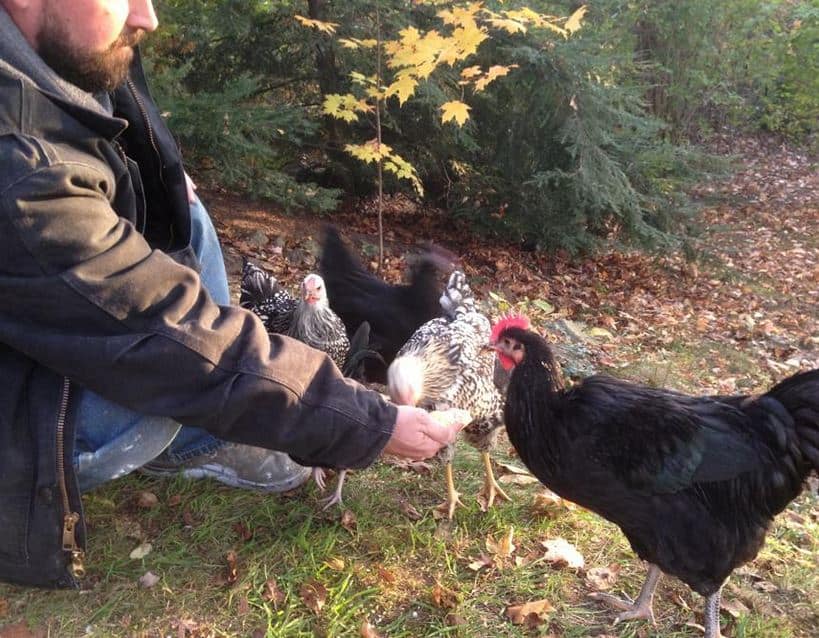 The first thing that you should know is this rooster was my husband’s favorite out of the whole flock. In fact, I would even say that his love of this rooster shaded his perception of reality a little.

This past year was a long, hard and freezing winter for us. We had a LOT of snow! This means my birds refused to come out of the coop.

All that time being cooped up was hard on the birds who were suffering at the talons of the rooster who hopped on their backs several times a day. They were feeling the pain of featherless backs and sharp talons.

We had just purchased a large dog crate like this one to put the rooster in at night and hopefully allow the girls some recovery time when my neighbor stopped my husband and said we needed to get rid of the rooster or he would complain to the township and ask for all of our birds to be removed.

So we gave in to his bullying and made the decision to get rid of one rooster in order to keep the rest of our girls.

The next thing we had to decide is how we would do it.

We asked at the feed store if they knew anyone who would take him and we were told that any farmer who took him would use him for meat.

We really only had two choices, we could give him to a farmer who would likely end of butchering the rooster at some time or we could keep it and butcher it ourselves.

After all, the chickens are meant to be a food source for us, and my husband has butchered many other birds like pheasant and grouse what would be the difference right?

After lots of research, we chose a day and spent the next several leading up to it mentally preparing for the dreaded task at hand.

It was SO much harder than either of us ever expected.

I mean we raised it since it was only 1 day old!

I will say that we noticed right away how much quieter it is around here. We actually have another rooster but he is a very quiet bantam who barely crows at all.

I am proud of my husband knowing that he could do such a dreadful thing if he had to, but also knowing that it was not something that he necessarily ever wants to have to do again.

All of the hens are looking great and growing lots of new feathers every day.

The bantam rooster has stepped right up and does a great job of keeping the flock in line without hurting them or bullying us.

I think in the end it turned out to be a blessing in disguise.

I guess sometimes you have to do the hard stuff before you are able to see the blessing on the other side. 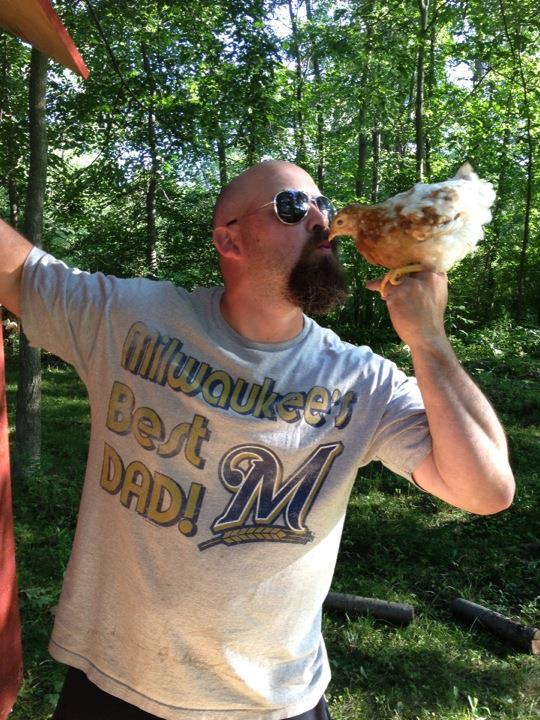