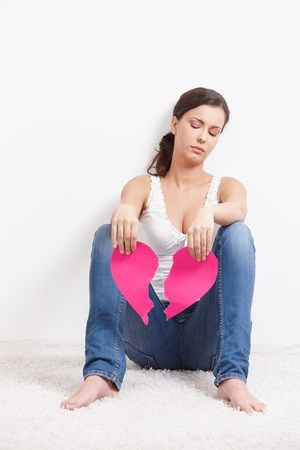 *UPDATE: After watching some of this interview with Josh Duggar’s parents, I feel this is even more important than ever.

My feelings are this: when you make a bad choice once you can call it a mistake. When you make it over and over, it is a choice.

Hearing his parents talk about how it progressed from offending sleeping older sisters on top of their clothes who were unaware to much younger awake sister under her clothes tells me that when he got away with it he became more bold and predatory.

THIS is why I have a problem with the whole story.

This is not a child that made a mistake, this is someone testing and perfecting their ways 🙁

We all have a sinful bent, and we all deserve forgiveness. I pray that now that it has been made public he will not give in to his sinful bent ever again.

I swear I said I wasn’t going to talk about this, but I just can’t not.

I have read both sides and everyone’s opinions on the matter and I just have to get this off my chest.

Monday marks the 26th anniversary of a day that forever changed me.

I’ve shared some of my story of sexual abuse here before.

Memorial Day has become a day that reminds me each year that evil absolutely does exist in this world and it usually comes in the form of a normal-looking person, not the scary stranger monster our parents warned us about and that we now warn our own kids about.

A grandpa, a family friend, a cousin, a father, a brother…

This wasn’t my first experience with this specific brand of evil. I know the feeling of having to live in the same home as my abuser. To walk past him in the hallway and secretly pray to become invisible, or at the very least to not do anything to cause attention to me.

Pretending that I was normal and trying hard to make sense of the reality I had to endure during that time in my history.

Living with your abuser is hell on earth.

When the news of Josh Duggar exploded on my Facebook newsfeed I admit that I was torn.

My own history with sexual abuse is extensive, but I have come a long way.

Still, I found myself going back and forth between believing he deserves a chance to change and knowing that the likelihood of that happening was slim to none.

Or do they simply hone their skills so they don’t get caught again? I just don’t know, I’m leaning towards the later.

“An untold story never heals. It just festers until it comes out in unwanted behavior.”

Reading the police reports showed me that this wasn’t just some naive teenage boy, coming of age and trying to make sense of his newfound sexuality.

It went on for an extended period of time, many times while the girls were unaware. At least once cornering a sister in the laundry room.

I was so disturbed by the whole thing and I found it hard to put into words exactly why (besides the obvious ones).

These are predatory behaviors, not normal and not okay.

I am a Christian, and I have worked hard over the years to find healing and freedom from the bondage of sexual abuse. I like to believe I have come a long way, even so far as understanding the role of sin that plays into a situation like this.

The reality is that this is not the kind of healing that just happens overnight. It takes years and countless episodes of making the decision to forgive to even get to a place where the sting is not so painful anymore. And yet, no matter how far I have come it is always there. A scar, faded as it may now be, still shows and has changed me forever.

My instant response is one of a good little Christian believing that he too deserves complete forgiveness.

Reading this article made me realize how damaging that initial response might be, especially for someone that still needs to go through the healing process.

And yet there was this dull nagging that continued to pull at my heart all through that night and then again as I went about my day yesterday and today until I realized why I was having such a difficult time getting past this newest horrific breaking news.

The trouble with all of this is that no one is really talking about his victims, I mean not really.

Almost every single thing I have read has been about him.

Even in his statement, he made it all about him.

“Twelve years ago, as a young teenager I acted inexcusably for which I am extremely sorry and deeply regret. I hurt others, including my family and close friends. I confessed this to my parents who took several steps to help me address the situation. We spoke with the authorities where I confessed my wrongdoing and my parents arranged for me and those affected by my actions to receive counseling. I understood that if I continued down this wrong road that I would end up ruining my life.“

It’s the new story, and it is all about him.

Once again at the expense of those closest to him. The collateral damage is devastating in these kinds of situations, even more so when it is in the public eye.

As for the parents and how they have chosen to deal, or not deal depending on where you stand on the whole thing, I would love to say I know exactly what I would have done. But the truth is I have never been faced with this issue with my own son thank God!

I believe I would have chosen the best way to bring healing and restoration to the entire family.

What I do know is that I would never have allowed a repeat offender anywhere near my daughter again after being made aware of the situation, so I am not sure how I would have been able to reconcile the two.

It’s our job to speak up for, to stand up for the innocent….not the perpetrator.

My heart is truly breaking for the entire family that now has to openly deal with the consequences and I pray that there would be justice, healing, and restoration.

I also pray that there would be true repentance.

I am thankful that this story has come out, now that it has been brought into the light there is hope that it might not happen again. 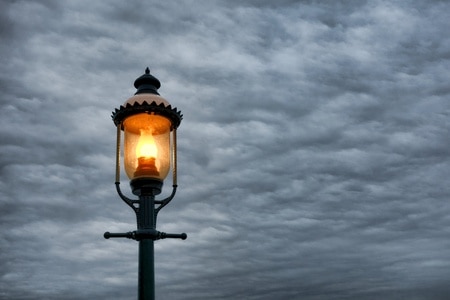